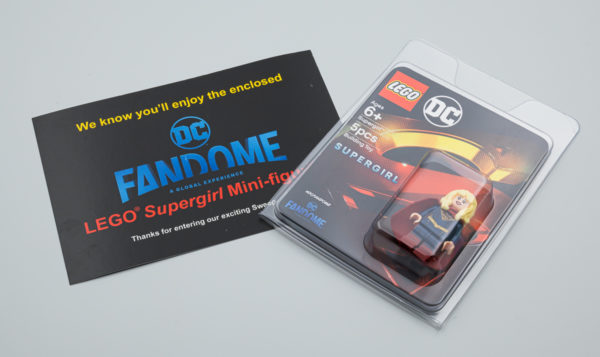 I was lucky. I was on the verge of dropping a (very) big ticket on eBay to add the exclusive Supergirl minifigure to my collection when I received the notification of the arrival of a package at Shipito, without me knowing what. 'it contained. The organizer of the contest launched on the occasion of the DC Fandome 2020 virtual convention did not send any notification of winning or shipping, and the packages began to arrive at those who were lucky enough to be drawn. by lot.

This minifig is based on the version of the character seen in the fifth season of the series produced by Warner Bros. The pad printing is very correct, we find all the attributes of the outfit worn on screen by Melissa Benoist who has finally swapped the iconic red skirt for a decidedly more modern costume. no legs injected in two colors, you have to be content with a print on the front side symbolizing the bottom of the outfit and revealing the color of the part for the boots. It's a bit of a shame, but we at least have the assurance that the blue areas are the same color on the chest and legs. The flexible cape provided allows us to forget that the back is suddenly not really faithful to the character's outfit. 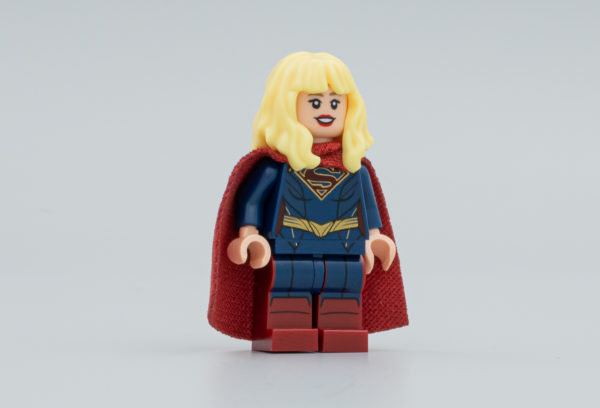 This Kara Zor-El / Kara Danvers minifigure will have the merit of being exclusive for many fans of the LEGO DC Comics range, but it will inevitably become a must-have for many "complete" collectors.

We know that 1495 copies of this minifigure were put into play during the DC Fandome 2020 convention and it is currently difficult to find it for less than 330/400 € on the secondary market. However, I remember getting other exclusive minifigs distributed at San Diego Comic Con and in the equally limited edition for much less.

For your information, I entered the contest, normally reserved for US residents, using a VPN and indicating the address in California provided by Shipito. We can therefore consider that I defrauded the participation system. I don't feel guilty for a second. 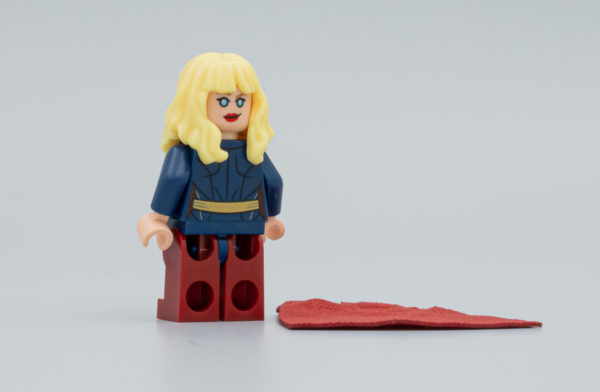 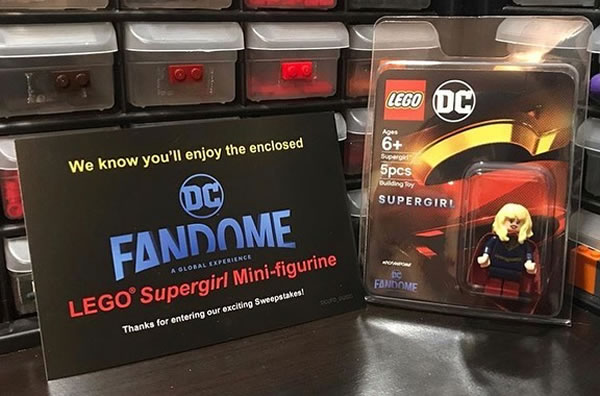 Remember, last august A raffle was organized during the DC Fandome 2020 virtual convention and the lucky ones could hope to win an exclusive Supergirl minifigure based on the appearance of the character in the TV series broadcast on the CW channel in the USA and on TF1 in France.

Since the participation phase, the organizers of the draw had been discreet and some began to doubt the seriousness of the operation. After almost two months without information on the result of the operation, the first copies are finally sent to the winners and a few of those who have received their exclusive minifig are now showing up. on social networks.

1495 copies of the minifig were put into play and the draw was reserved for residents of the USA. It will therefore be necessary to wait a little longer for all the minifigs to be sent to the winners and finally see this figurine appear. at a reasonable price on eBay. 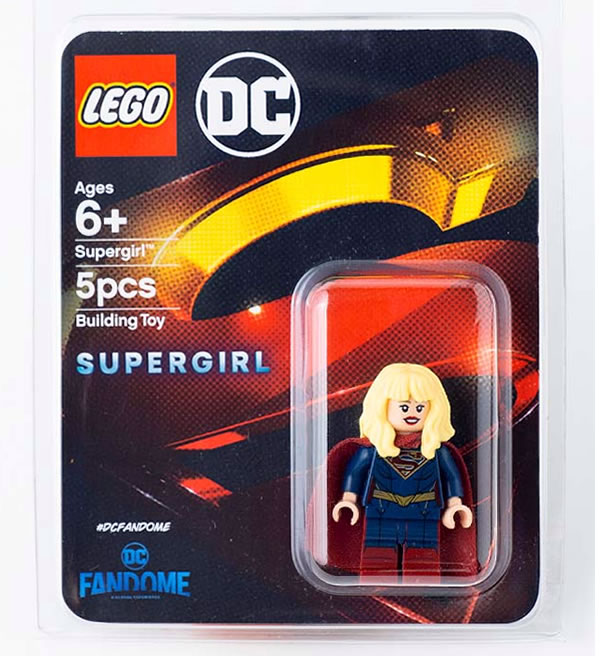 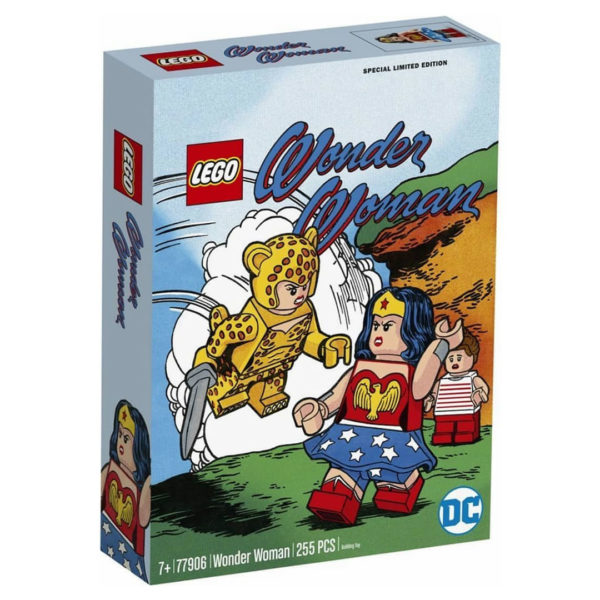 It's in season and the cancellation of various conventions and physical events such as Star Wars Celebration 2020 or San Diego Comic Con will not prevent LEGO from selling some exclusive products: today we are discovering the visual of the small LEGO DC set. Comics 77906 Wonder Woman which was undoubtedly to be sold on the manufacturer's booth during SDCC 2020.

The box of 255 pieces takes the format of the exclusive sets put on sale in 2018 and in 2019 on the occasion of the San Diego Comic con and it pays homage to the first appearance of the character Cheetah by reproducing the cover of the comic Wonder Woman # 6 published in 1943. The Wonder Woman and Cheetah minifigs are those available in the DC comics bag series (ref. Lego 71026). 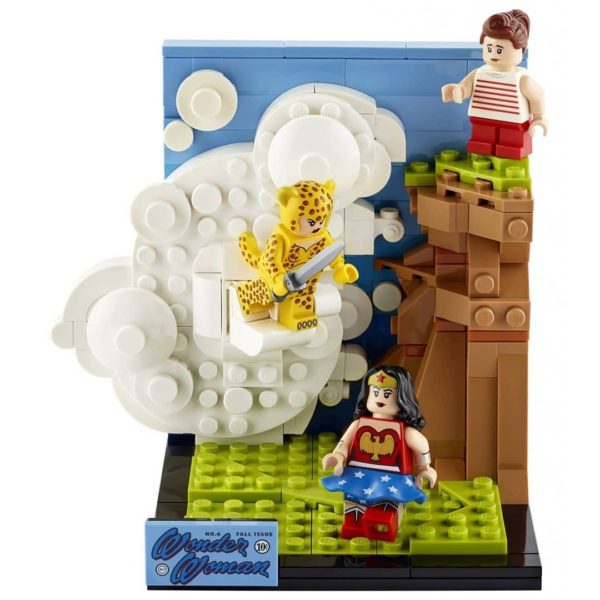 We do not yet know how and where this small set will be sold, but it's a safe bet that Europe will be excluded from the planned plan: the box is visible on the visual below uploaded on the page of DC Fandome 2020 virtual convention which links to the US version of the official LEGO online store.

Update : the set is only sold on the US version of the Shop at this address. The public price is set at $ 39.99, availability announced for October 1, 2020. It is also available at the same price at Walmart, you can do it yourself reship via Shipito. 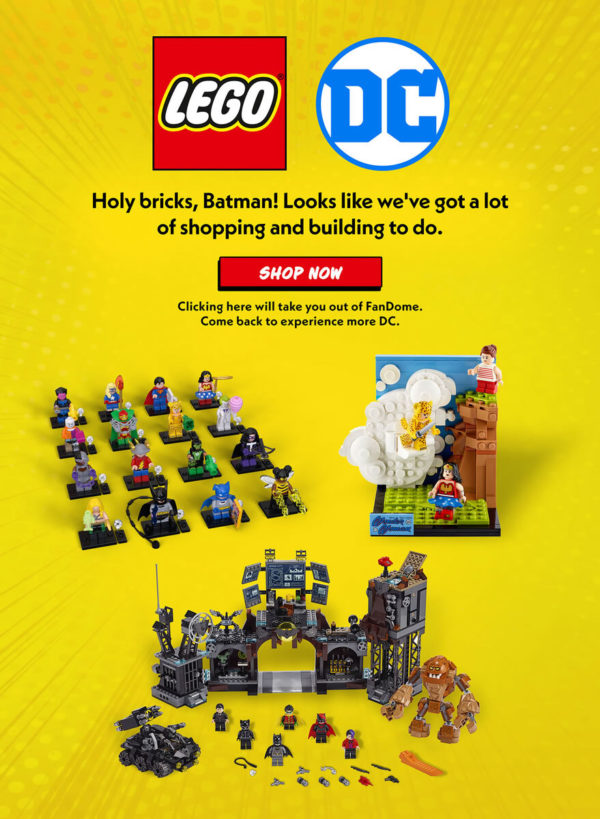 Unsurprisingly, the set is missing from the French version of the page dedicated to the event : 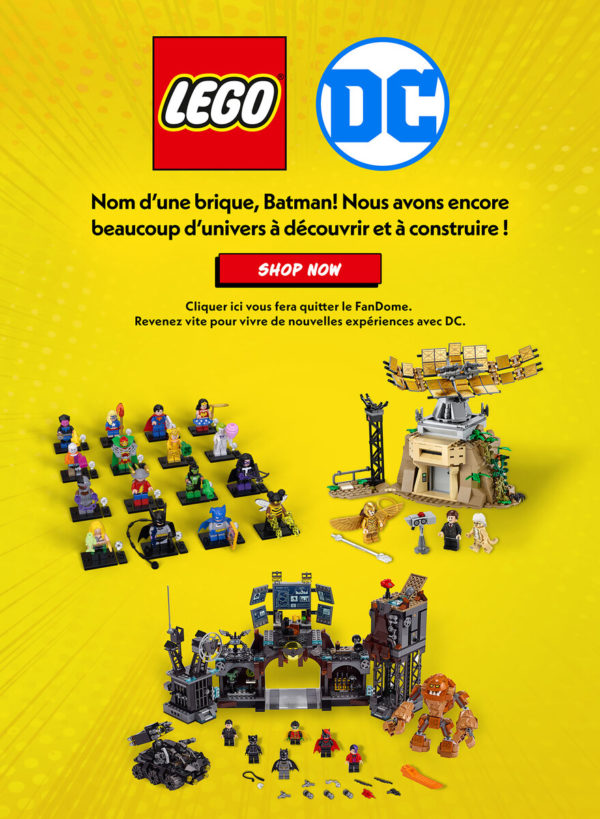 LEGO's statement in response to those who felt that the DC Fandome virtual convention was global and that the set therefore deserved to be distributed elsewhere than in the USA:

DC Fandome 2020: an exclusive Supergirl minifigure will be in play

Friends collectors of exclusive minifigs, here is the next DC Comics fiigurine that you will have to try to get at a reasonable price on eBay and others: This is Supergirl, a minifig that will be offered by lottery starting August 22 via an online competition organized on the occasion of the virtual event DC Fandom which takes place this weekend.

According to the regulations found at this address, this contest is reserved for residents of the USA and 1495 copies of the minifigure will be offered between August 22 and 23. The contest participation interface will be accessible online at this address the August 22. 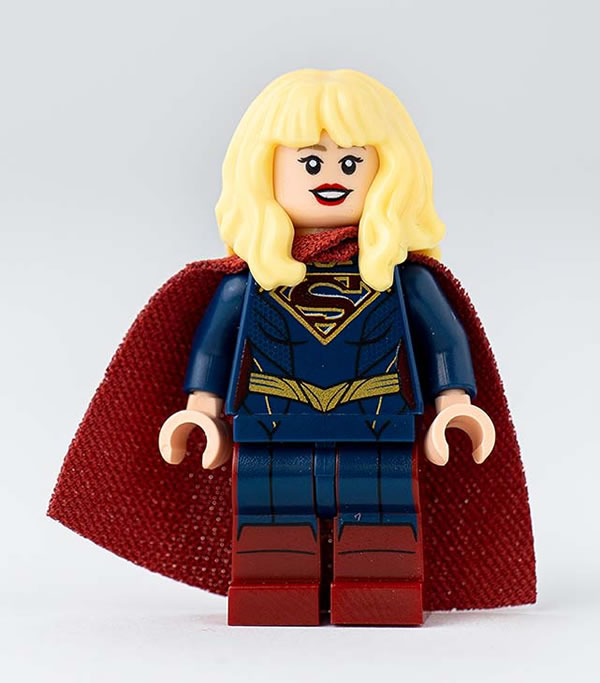 It cannot be ruled out that LEGO will for its part put a few copies into play via social networks, but in any case we will have to turn to the secondary market to hope to obtain one ...