On newsstands: The June 2022 issue of the official LEGO Batman magazine

LEGO 10274 Ghostbusters ECTO-1: Everything You Need to Know

LEGO today unveils the set 10274 Ghostbusters ECTO-1, a large box of 2352 pieces which will allow, from November 15 and against the modest sum of 199.99 € / 209.00 CHF to assemble the emblematic vehicle of the cinematographic saga launched in 1984 and whose third part, entitled Ghostbusters: Afterlife, will be released in theaters in June 2021.

The announcement of this set is not a surprise to those who follow social networks assiduously, several photos of the box have been posted in recent days.
The vehicle proposed here is therefore an interpretation of the Cadillac Miller-Meteor ambulance from 1959 which will be present in the sequel with Paul Rudd (Ant-Man) and Finn Wolfhard (Mike Wheeler in Stranger Things) scheduled for next year. LEGO is not the only toy manufacturer to offer an interpretation of the film's ECTO-1, Hasbro for its part will market its 1 / 18th version in January 2021. 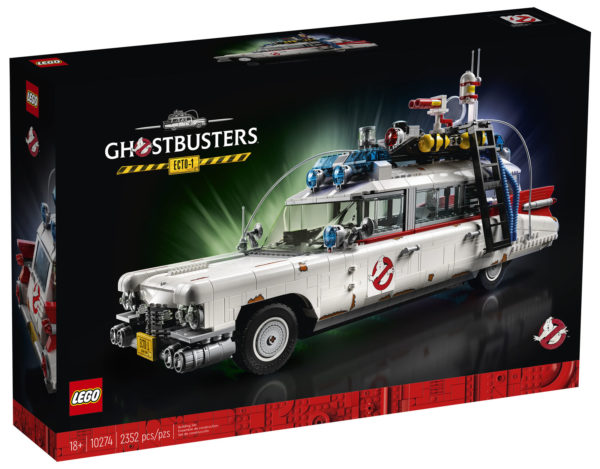 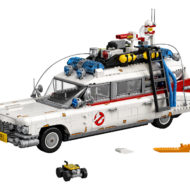 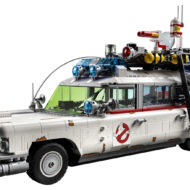 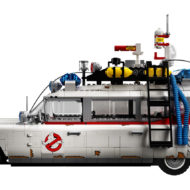 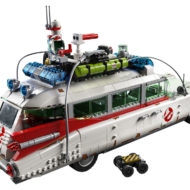 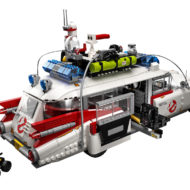 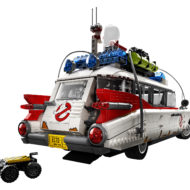 This LEGO version of the ECTO-1 measures 47cm long, 16.5cm wide and 22.5cm high. Unlike the LEGO Ideas set 21108 Ghostbusters ECTO-1 marketed in 2014, this new set does not contain any minifig. Some may regret the absence of a small separate display with several minifigs as is the case with DC Comics sets. 76161 1989 Bat Wing et 76139 1989 Batmobile, but the film will feature a main cast very different from that of the first two parts of the cinematographic saga and the presence of the four "historical" ghost hunters is not really justified here.

You understood it by discovering the first visuals of the set published on the usual channels a few days ago, this is not the original ECTO-1 but the version that will be used in the third part of the saga.

If the franchise logo on the three doors of the vehicle is well pad printed, the rust spots are based on stickers and it will therefore be possible with some adjustments to choose between the original version of the vehicle and the one that will be present in the film which will be released in 2021. It will be sufficient to refrain from placing the 38 (!) stickers embodying the rust stains on the bodywork and possibly to manage to move the ladder from the left side to the right side of the roof in order to to exhibit an "original" version of the vehicle. 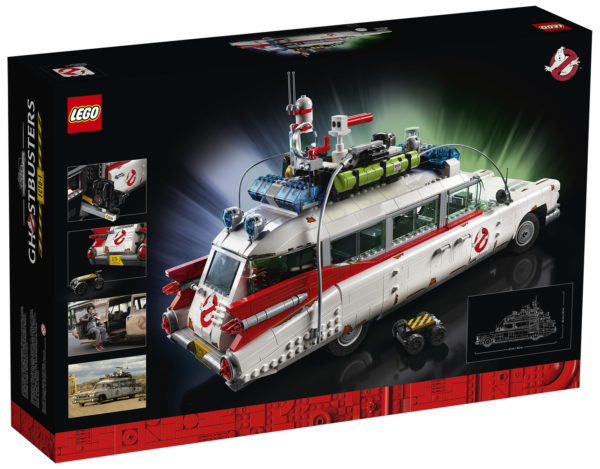 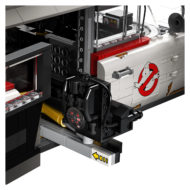 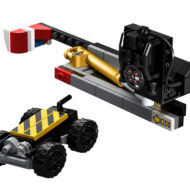 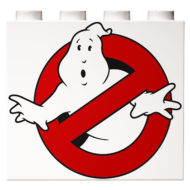 As for the new elements present in this box, we will note the presence of a windshield specially designed for this model and a new steering wheel. The ambulance steering is functional, the doors open, and the rear seat on the right side slides out to become a firing position like in the movie trailer. It will be remembered that in the animated series The Real Ghostbusters broadcast in France at the end of the 80s, the seat came out of the roof of the vehicle.

Note that the instruction booklet and the sheet of fifty stickers are no longer packaged in a transparent plastic bag but are packaged here in neutral cardboard packaging.

Designer Mike Psiaki worked on this new vehicle, we already owed him the Aston Martin from the set. 10262 James Bond Aston Martin DB5 marketed in 2018. I believe that apart from the rear of the ambulance, the door of which seems to me visually a little too narrow, we can without getting too wet consider that this new model is much more faithful to the reference vehicle on the aesthetic level than the Aston Martin was in its time.

We will talk about this box again quickly and I have already been able to obtain an additional copy to put into play on the occasion of the launch on November 15 thanks to Sony Pictures Consumer Products (SPCP) which I thank in passing.

THE SET IN BELGIUM >>

THE SET IN SWITZERLAND >> 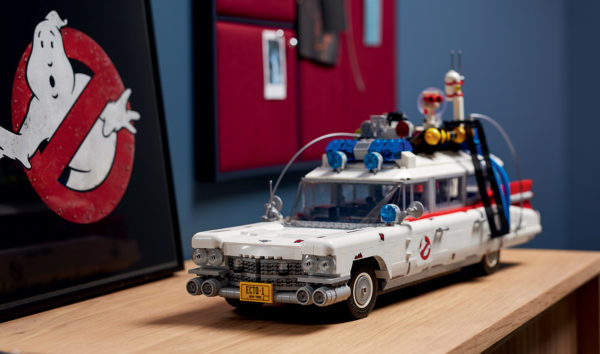 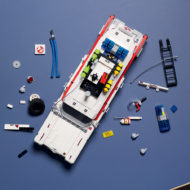 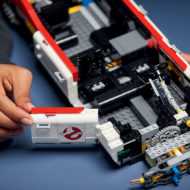 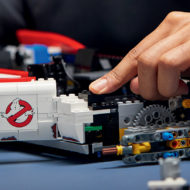 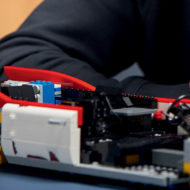 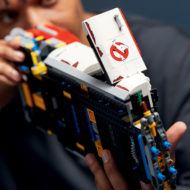 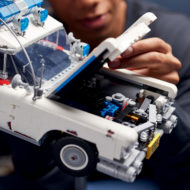 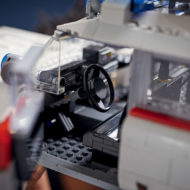 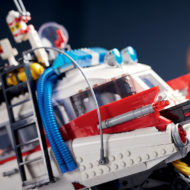 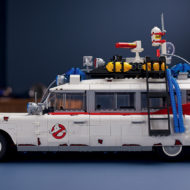 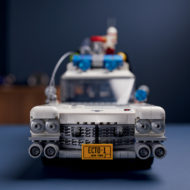 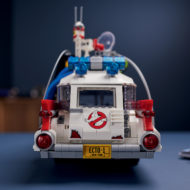 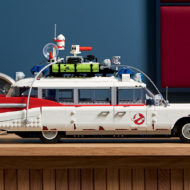 Join the discussion!
Identify yourself via:
Log in
152 Comments
the most recent
the oldest Top rated
See all comments

ON THE LEGO SHOP
ELSEWHERE
LAST COMMENTS
PROGRAMMATIC
152
0
Do not hesitate to intervene in the comments!x
6
6
SHARES