On the LEGO Shop: The novelties of September 2021 are available

It's September 1, 2021, and as of today, LEGO is launching a handful of new sets on its official online store. It's up to you to see whether to crack without waiting by paying the full price for these boxes or whether to show a little patience and wait for the inevitable reductions that will be offered in the weeks to come. at Amazon, on FNAC.com and at a few other resellers.

The new LEGO Jurassic World 2021 are online in the Shop

Four new references from the LEGO Jurassic World range are now online on the official store with an availability announced for September 1, 2021. The content of these sets is inspired by the animated series Jurassic World: La Colo du Crétacé (Jurassic World Camp Cretaceous) streamed on Netflix.

The boat is floating.

On newsstands: The new issue of the official LEGO Jurassic World magazine 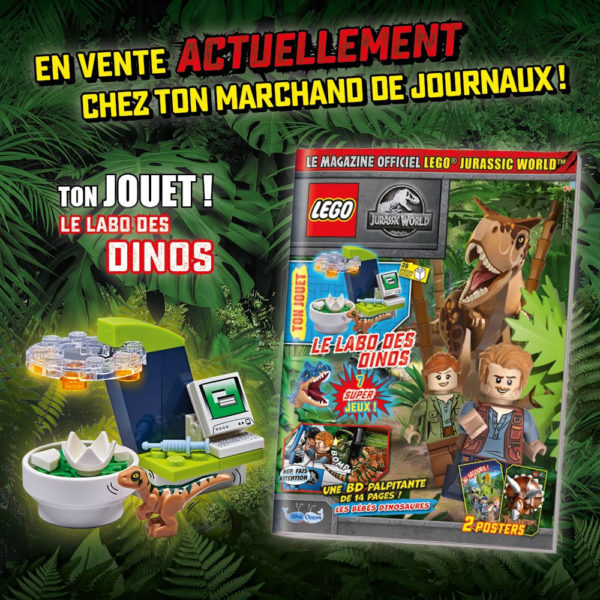 The new issue of the official LEGO Jurassic World magazine is now available on newsstands and, as usual, comes with a small bag containing a few pieces.

In this new polybag with its shiny packaging, there are 28 pieces that allow you to assemble an incubator and its control station, all accompanied by a baby raptor figurine that until now was only available in the set 75938 T. rex vs. Dino-Mech Battle (89.99 €) marketed since 2019.

Knowing that this figurine is sold alone and individually for a little more than two euros on the secondary market but that the shipping costs must be added, this magazine sold 5.99 € which allows to complete the staging of the set 75939 Dr. Wu's Lab Baby Dinosaurs Breakout (19.99 €) marketed since this year is perhaps not such a bad deal. There is no sticker in this bag, the screen and the computer keyboard are very common parts but pad printed.

Note that this new magazine is also available online at Journaux.fr, but the shipping costs are really very high (4.40 € for a shipment by Green Letter ...). This new issue is still not online on the publisher's online sales platform abo-online.fr. 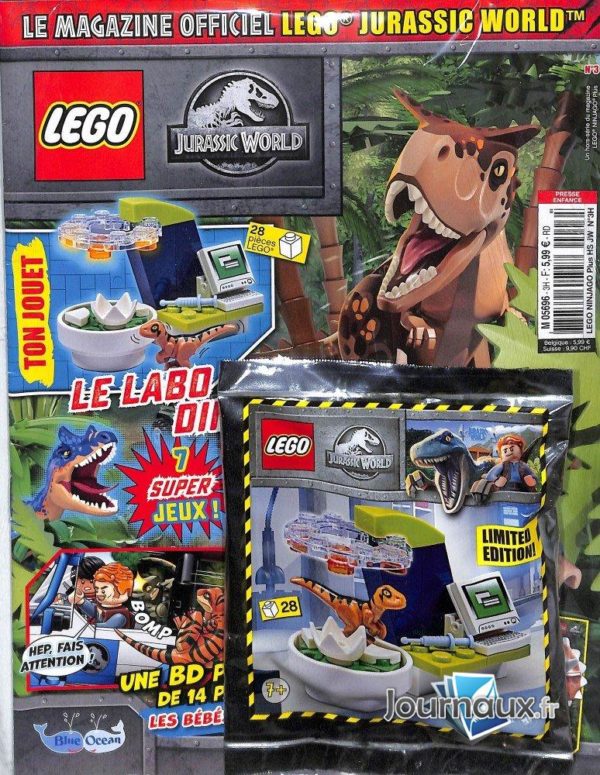 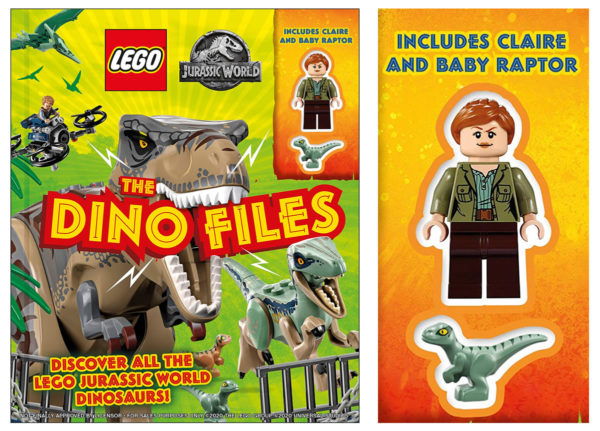 Fans of the LEGO Jurassic World range who collect everything that revolves around this universe will have a new book in 2021 accompanied by a minifig and a minifigure to store on their shelves.

There will therefore remain a 128-page book featuring some of the sets from the LEGO Jurassic World range and providing some anecdotes and others in the process. facts on the different dinosaurs that inhabit these boxes.

In summary, nothing special should be expected from this book, which can however be entertaining for the youngest, provided you master English.

Availability announced for May 2021, pre-order possible now from Amazon for just over € 15. 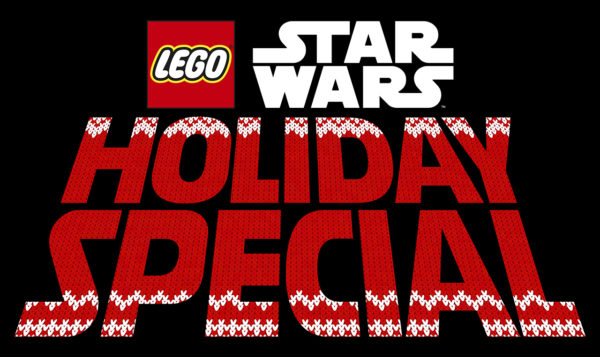 For those interested in the content available around LEGO products, know that two animated films based on the LEGO Star Wars and Jurassic World universes are expected at the end of August and mid-November 2020 respectively.

The animated short LEGO Star Wars Holiday Special will be broadcast on the Disney + platform on November 17th before being probably offered on classic channels later. The action of this animated short, which echoes the telefilm bearing the same title broadcast in 1978, takes place after the events of the last episode of the cinematographic saga. 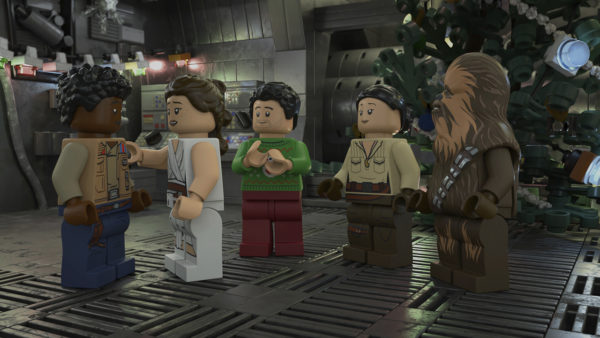 It is interesting to note that the 2020 version of the traditional LEGO Star Wars Advent calendar (ref. LEGO 75279) has been developed in partnership with the production of this animated film: the different characters in festive attire that we will get in some of the 24 boxes of the set will be present on the screen. More info on StarWars.com.

The 75279 LEGO Star Wars Advent Calendar 2020 set will be, as is the case every year for the traditional calendars in LEGO version, available from September 1st. 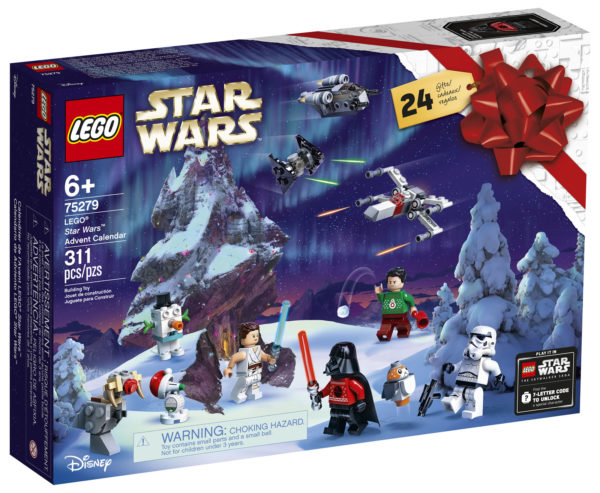 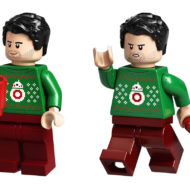 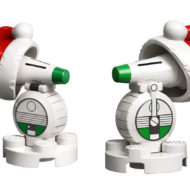 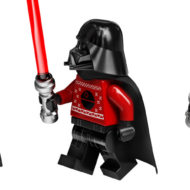 No release date for this new film in France for the moment, but we can at least bet on a DVD release in the coming months, as was the case for the animated series. LEGO Jurassic World: The Legend of Isla Nublar.

Below, the trailer for this new animated film: