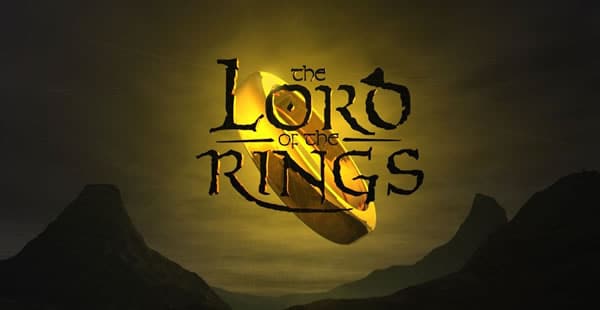 And these are indeed rumors, at least for the moment.

LEGO has never confirmed (nor denied for that matter) that the The Hobbit license will not be available in sets and minifigs in 2012 or 2013. So, what do we really know? What can we hope for?

At the origin of this rumor, an interesting article posted on allaboutbricks and which announces in a few lines that the next license which LEGO could seize is that of Lord of the Rings...

But this information has been taken up without any verification on the basis of numerous pages posted, in particular on Wikia Fanon (LEGO Lord of the Rings Theme, LEGO Lord of the Rings Video Game) by AFOLs in a bit of a hurry and which transform vague rumors and long heated discussions on the possibility or not of a LEGO The Hobbit license into a reality .....

Obviously Eurobricks seized on this rumor about a dedicated topic where each forumer adds his certainties to the rumors and the whole becomes a rather comical parallel pseudo reality ....

For my part, I believe in a possible The Hobbit license for 2013, but with a few caveats: Tolkien's universe is too dark for LEGO and if a range is developed by the manufacturer, it will be infantilized and watered down. There is no doubt that the two films scheduled for late 2012 and late 2013 will be full of good-natured scenes and slices of laughs between hobbits that can be adapted in sets for the youngest. After all, LEGO has already declined licenses that come from films where violence is present (Star Wars, Indiana Jones, Prince of Persia, Harry Potter ...).

LEGO already has a base with its Castle range, and the elf (Series 3) or dwarf (Series 5) minifigs released in the Minifigures Series ranges would be suitable for this universe. Adapting a The Hobbit license would be technically possible and inexpensive. No doubt to the detriment of the Castle range which would suffer from it like the Pirates range with the Pirates of the Caribbean license.

Regarding the release of a video game Lego lord of the rings where LEGO The Hobbit, the official developer of LEGO games, Traveller's Tales, recently refused to deny, but without confirming it either, the rumor lingering about the ongoing development of a LEGO game on the LOTR license.

A video game is an essential basis for the launch of a new LEGO license which is not originally intended for the youngest. The video game makes it possible to hook the children and to make them discover a universe by watering down the subject, the violence and the scenario.

In short, we do not know much, and the rumor follows its path. Everyone has their opinion and the next events of the type Toy Fair will undoubtedly provide us with more information.

What we are sure is that The Hobbit will have good derivatives in the form of toys. The license has just been granted to a manufacturer: The Bridge Direct.

The Hobbit License: Toys for Fall 2012 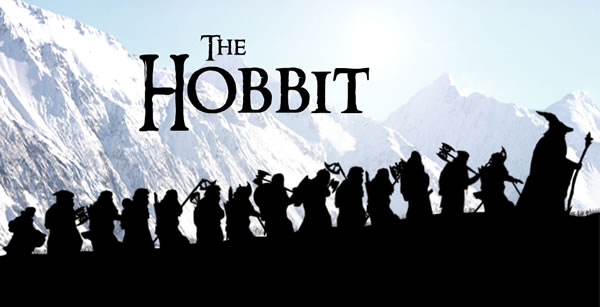 It is Warner Bros. officially announcing that a license agreement for the two films The Hobbit: An Unexpected Journey et The Hobbit: The Desolation of Smaug was signed with the toy maker The Bridge Direct which will be able to launch its range of derivative products in the fall of 2012 pending the official release of the first film scheduled for December 14, 2012.