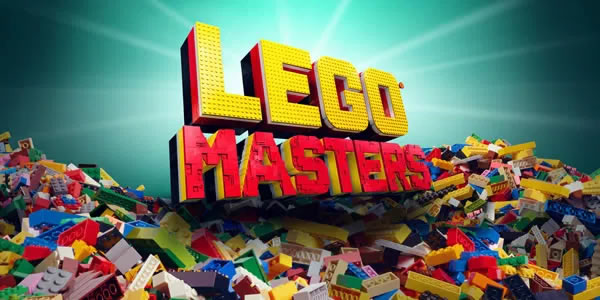 Here we go: the production company EndemolShine France launches a cast to find the different teams that will compete in the French version of the LEGO Masters show. The concept has already been successfully implemented UK et in Australia and the American version is currently being released in the USA on the FOX channel. The French version should a priori be broadcast on M6 and possibly end on W9 if the audiences are not quickly there.

The mechanics of the show, identical in all the countries where it is broadcast, are relatively simple: several pairs compete against each other during different thematic construction challenges to be met within a given time and the jury eliminates a team at the end of each challenge until 'so that only one pair remains in competition.

Make no mistake, this is above all a reality TV concept with LEGO sauce and the pairs who will succeed in passing the stage of the current casting will have to have a little more to offer than their know-how in building materials based on LEGO bricks: endearing or annoying personalities, couple, family team, great stories to tell, etc ... the profile of the candidates will weigh at least as much in the balance as their ability to assemble bricks.

A warning for all those who would be tempted by this adventure: During the broadcast, you will become a "public" character and you will therefore not escape criticism (or praise), especially on social networks. Think carefully before embarking on this adventure, you will often be judged on criteria that go far beyond the scope of this reality TV program and you will not control the image that the program sends back to you, especially in the way it is edited, cut and arranged to create the dynamics essential to the success of the show.

That being said, if you want to apply, just write to castinglm@endemolshine.fr. The production company does not give details on the content to be provided during the pre-registration, you will probably obtain more information on the file to be constituted after a first contact by email. 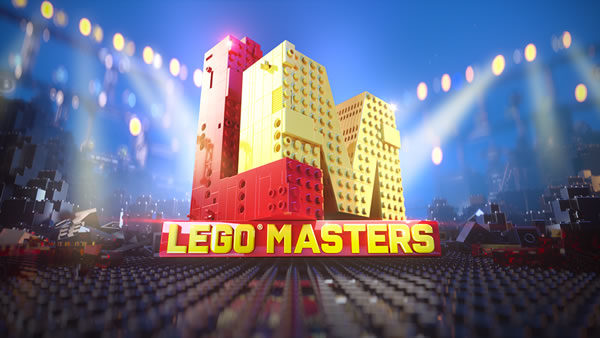 After the United Kingdom, Australia and soon the USA, the concept Lego masters could well arrive soon in France on M6 according to the article of the magazine TélécâbleSat Hebdo below.

The principle of this show, launched in the United Kingdom in 2017, is as simple as that of a classic competition but in LEGO style: several teams compete in challenges involving brick-based constructions. A panel of judges decides who continues the adventure, who returns home and the best win. In the UK version, Matthew Ashton (VP Design at LEGO) was one of the jury members.

It now remains to be seen what M6 will do with this concept of a family program which has already proven its worth in other countries.

(Thanks to Nicolas for the info) 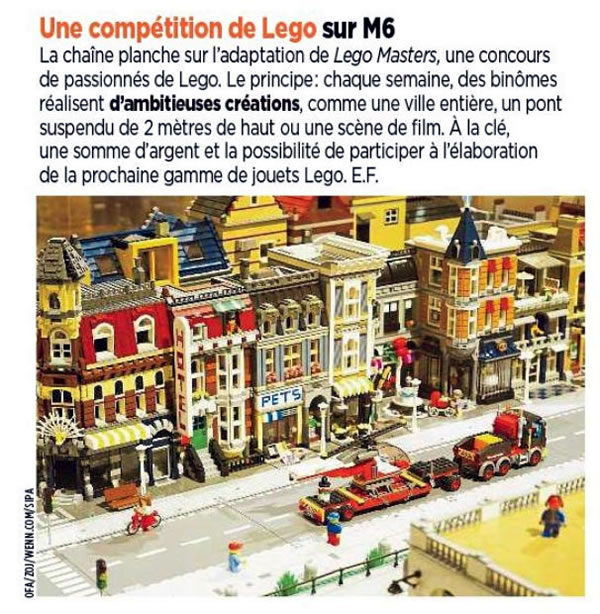