Confirmed: More LEGO Merchandise Based on the Avatar Franchise in 2022 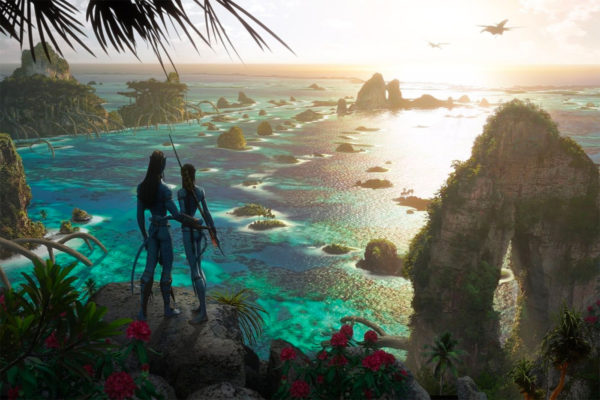 It is during an interview concerning the products derived from the Avatar franchise that we finally obtain confirmation of information that has been feeding the usual channels for several months already: there will indeed be a range of LEGO derivative products based on the first two films of the Avatar franchise in 2022 .

Difficult to know more at this stage, the interview lists all the partnerships planned around the second part of the saga and, concerning LEGO, it is necessary to be satisfied with the declaration below which announces a series of sets based on the first film released in theaters in 2009 and on the new opus expected for December 14, 2022:

From the side rumors currently circulating, we obtain four references with number of pieces and public prices, without having the assurance that these boxes which would be planned for the month of October 2022 are indeed the derivative products of the franchise announced in this interview. 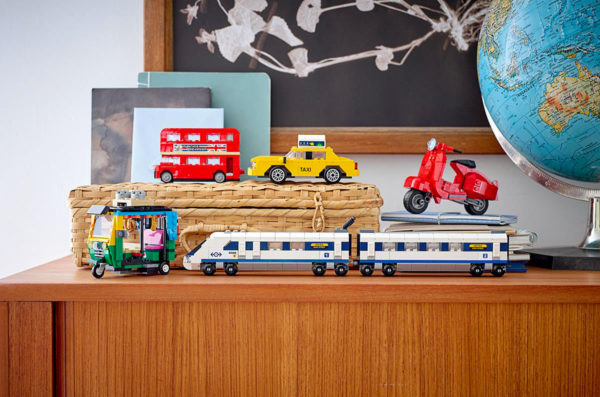 The lifestyle visual is used by the Hungarian brand Kocka.hu to illustrate the LEGO Creator set sheet 40518 High-Speed ​​Train and it leaves no room for doubt: the LEGO creator range will soon be enriched with at least one Vespa scooter in Creator format, potentially under the reference 40517 Vespa.

Rumors that have been circulating for several months also tell us an interpretation of the vehicle in Creator Expert / 18+ format possibly bearing the reference 10298, green in color and delivered with some accessories. The mini-model visible on the visual above would therefore not be the only representation of the Italian scooter scheduled for 2022. It will be necessary to wait for the first leaks or an official announcement to be fixed. 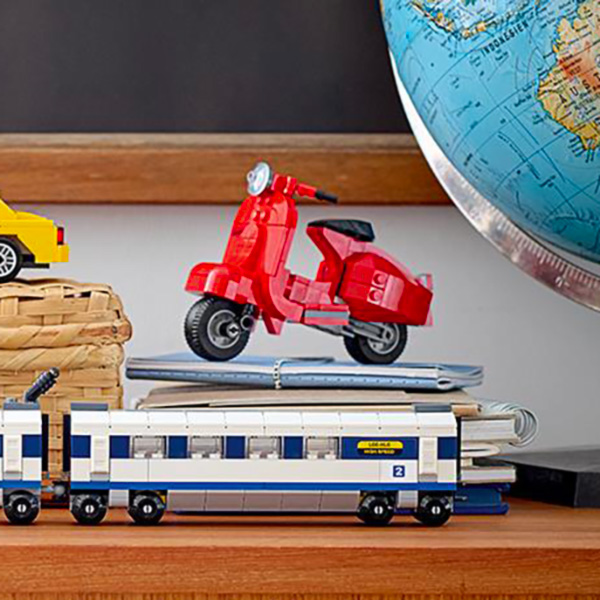 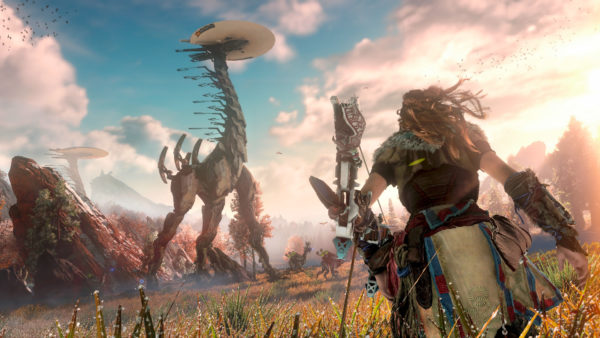 Everything starts from a LEGO product listed on the website of the German brand Wagners24 whose title is unambiguous: LEGO would have in its boxes a product based on the video game Horizon Zero Dawn bearing the reference 76989 Horizon Zero Dawn Tallneck. It is in any case under this name that the reference 76989 is presented on the website of the brand in question, with availability announced for May 1, 2022.

The latest rumors to date evoke the possibility of a LEGO range entirely dedicated to the world of video games, within which we would therefore find in 2022 at least the confirmed Overwatch 2 reference. 76980 titanium and possibly this second set which would be based on a successful video game including the second part, Horizon Forbidden Forest, will be available in spring 2022.

The name of the product leaves no room for doubt, it will be a question of assembling a Tallneck (Large-neck in French), these robotic creatures that allow you to obtain a map of the area in which they evolve. It is not known if the main character of the game, Aloy, will be delivered in the box.

A search on the product's EAN (5702017156491) allows you to find other resellers who have already listed this product but without the precise title posted by the German brand. the dealers in question are content for the moment with a provisional title in the form "Gaming IP - tbd-Gaming-IP-18 + -2022"which tells us at least that the set will be a reference stamped 18+.

We will have to wait for a possible leak or an official announcement to be sure.

Stars Wars The Book of Boba Fett: a trailer while waiting for the series (and the LEGO sets) 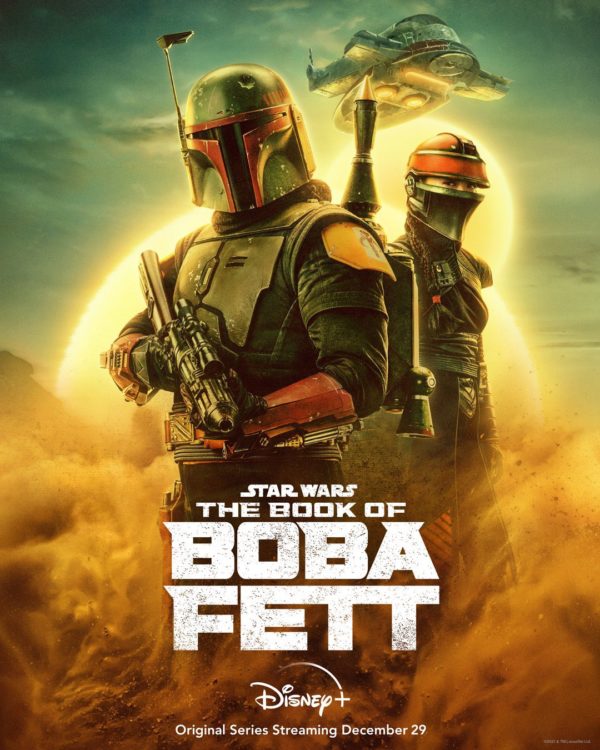 The trailer for the Disney + series Star Wars: The Book of Boba Fett is online and it gives us a first glimpse of what we will be able to discover during the nine episodes which will begin airing on December 29th. The form is there, with an atmosphere that will delight the most nostalgic of fans, the content will have to match the packaging.

As was the case with The Mandalorian series with all a series of derivative products, LEGO should offer us some products derived from this new series. The latest rumors to date evoke the possibility of at least one box containing the Tatooine Palace under the reference 75326 Boba Fett's Palace with a public price set at 99.99 € which confirms that it will not be the giant construction that some already imagine. If the set is indeed marketed in March 2022, it should at least allow the throne to be assembled in the middle of a few pieces of walls. Regarding minifigs, the potential is there judging by the many creatures seen in the trailer. It remains to be seen what LEGO will take away from that when the time comes. 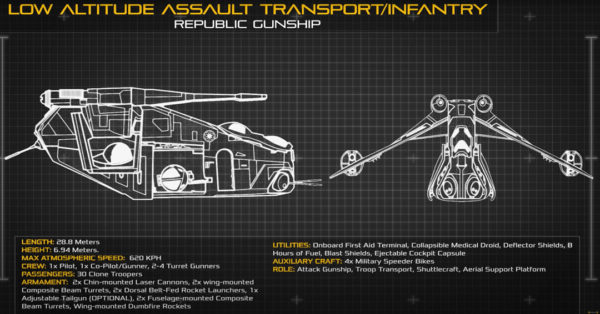 Today we are quickly talking about the Republic Gunship expected in the LEGO Star Wars range this year following a video conference during which the designers agreed to deliver some more or less evasive answers to the questions put to them. The product was not presented to us, it was just a question at this stage of evoking the set by kicking in touch on most of the questions too specific.

We now know that the Republic Gunship winner of the vote organized last year on the Ideas platform will be well marketed this year, probably in the fall, and that it will be an imposing stamped model Ultimate Collector Series.

The double canopy, about fifteen centimeters long, pad-printed with red patterns, which will be used on this model was briefly presented during the conference, specifying that it logically defines the scale of the rest of the construction. It is composed of two copies of the 10x4x3 one which already equips many models including the 2012 UCS B-wing or the Anakin Jedi Interceptor. The designers also evoke the need for a coffee table to display this Republic Gunship which promises to be imposing, a simple shelf is probably not enough.

One should not expect to get a large handful of minifigs in this set, the designers confirming that the minifig (s) that usually accompany UCS products are there to add a decorative touch to the exhibition models concerned.

In the radius of the rumors which circulate elsewhere, we have a reference, it would be the set 75309, a theoretical public price which would be fixed at 349.99 € and a number of parts which is not confirmed for instant: 3292.