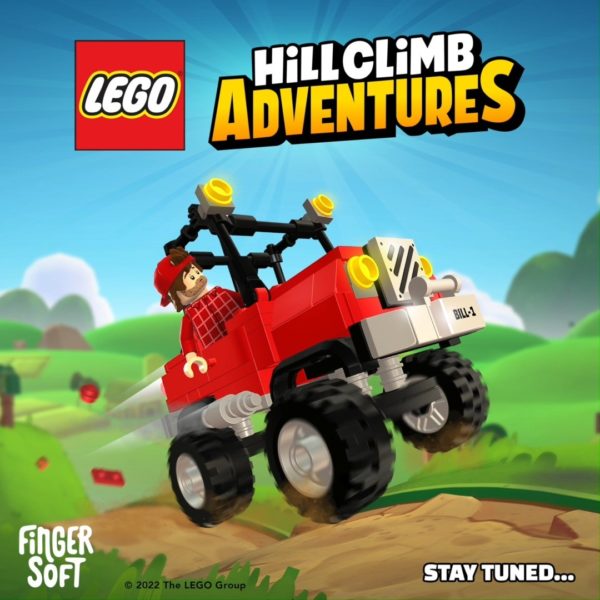 If you've spent hours on the Hill Climb Racing game developed by Finnish studio Fingersoft and released in 2012, you should know that an officially licensed LEGO game version of the game is coming soon, it will be titled LEGO Hill Climb Adventures.

Judging by the first images of the gameplay, we find what makes the original game very addictive with a 3D conversion with LEGO sauce for vehicles, obstacles and bonuses to recover. No official release date yet, a Beta version is currently being tested in Vietnam and Poland. The official version of the game will be available on Android and iOS.

LEGO Brick Tales: the game is available on all platforms 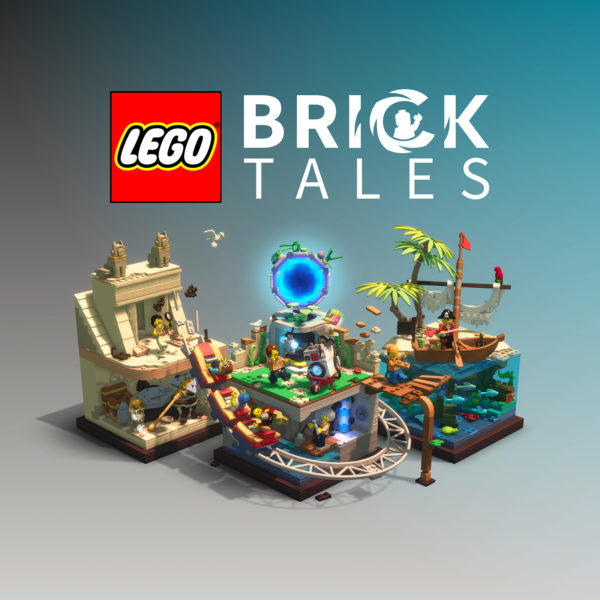 If you like video games based on LEGO bricks and you have already toured all that is available on the different platforms, know that the new game LEGO Brick Tales is now available on PlayStation 4/5, XBOX One / Series X|S, Nintendo Switch and pc through STEAM ou Epic Games. The game is also accessible via the platform Nvidia GeForce Now to enjoy on all your devices.

The game's pitch is simple: it's about solving different puzzles by building things brick by brick within five different biomes. The demo has been available for a few months on STEAM, you may have already tried this game with its very successful aesthetics and interesting possibilities. It's up to you now to see if the concept deserves to spend around thirty euros on it to extend the experience and discover new challenges.

You already know this if you've tried the game, it's not about fighting against other minifigs or spending long hours collecting coins, you'll have to show a little more imagination and creativity than usual to get to the end of the various challenges. We therefore find here something closer to the physical universe of LEGO bricks than in other games which are often content to wring out the license without offering real construction possibilities.

I played the full version of the game and even if I ended up getting a little bored, I must admit that the game is quite entertaining despite the absence of voices and the obligation to read the dialogues (in French ) distilled over the different levels.

The youngest should not overlook the various tutorials that help them understand assembly mechanics and the controls that allow them to move and orient the bricks to solve the various puzzles. In short, it's not the game of the century but there is something to have fun from time to time while building in a virtual way. 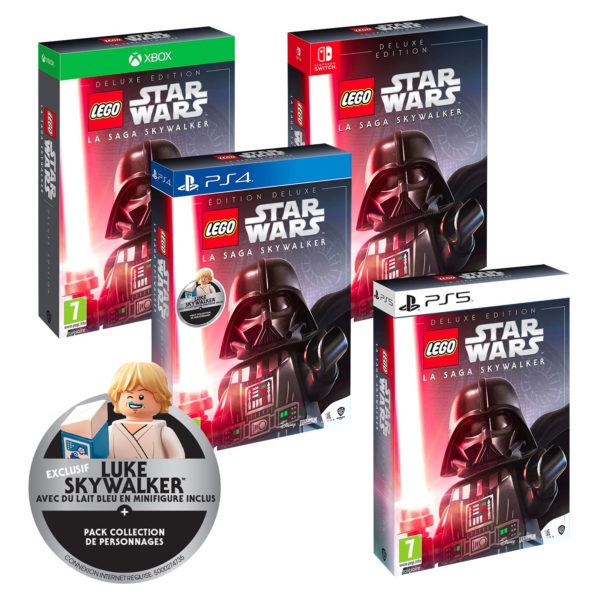 The wait is coming to an end: announced for April 5, 2022, the different versions of the LEGO Star Wars The Skywalker Saga video game are now available for pre-order on the official online store. The game will be available on April 5, but LEGO does not specify if shipping will take place before that so that the order will be delivered by the day of release. I doubt.

I remind for all intents and purposes that the Deluxe Edition includes the exclusive polybag 30625 Luke Skywalker with Blue Milk and 7 DLCs containing different characters. You have to pay the usual public price of €69.99 regardless of the version chosen, but you will get 525 VIP points and you will benefit from the promotional offers planned for the period (see the Good Deals page).

If you like buying from the official online store because you can earn VIP points there and you can also exchange these points for rewards or discount coupons, know that you can treat yourself to the LEGO Star video game there. Wars The Skywalker Saga in Deluxe Edition and on your favorite platform from April 5th.

You will have to pay the usual public price of €69.99 regardless of the version chosen, but you will obtain 525 VIP points and you will benefit from the promotional offers planned for the period (see the Good Deals page).

On the program of this Deluxe edition, the exclusive polybag 30625 Luke Skywalker with Blue Milk and 7 DLCs provided: 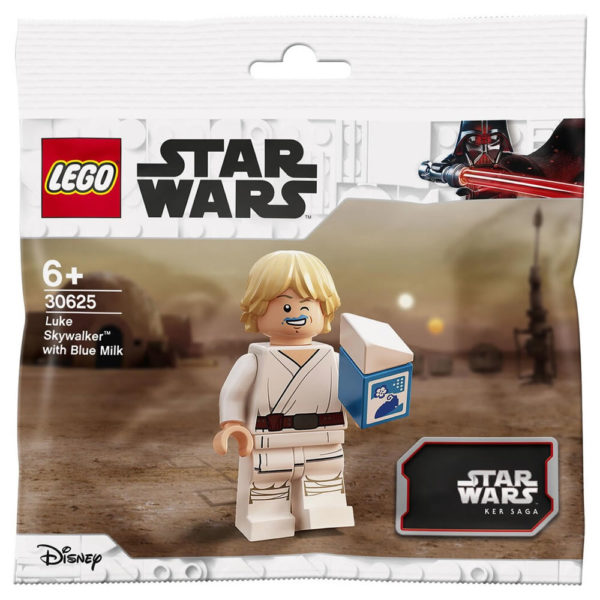 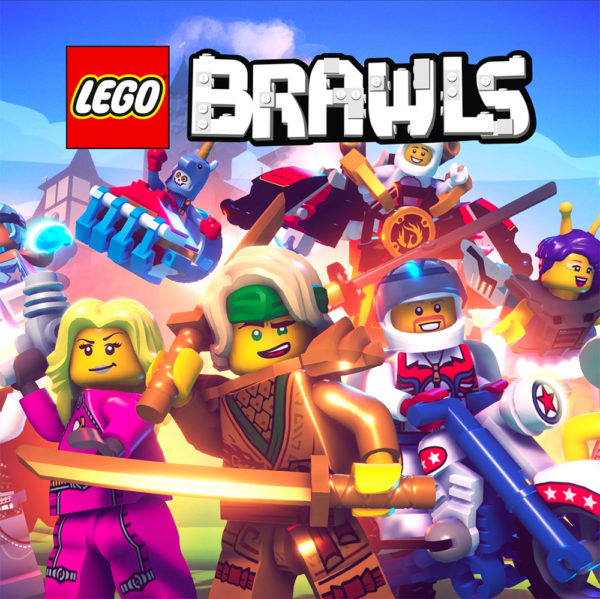 Until now reserved exclusively for subscribers to the Apple Arcade offer on iOS, the LEGO Brawls video game will be available this summer on Nintendo Switch, PlayStation 5, PlayStation 4, Xbox Series X, Xbox One and PC through Steam. This small multiplayer platformer often compared to Super Smash Bros. and which combines minifig customization, fighting and construction, all in different LEGO universes, will be available in crossplay. It will therefore allow players to compete in the same arena regardless of the platform used.

No official release date yet, register at this address to keep you informed of the news of the game.